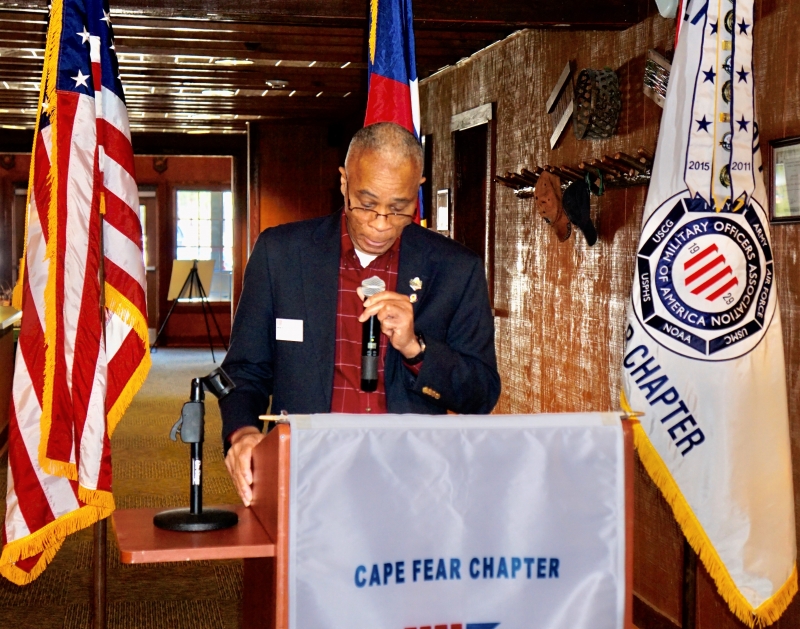 The first general membership meeting of the new year, held at one of the chapter’s popular venues, McKellar’s Lodge, Fort Bragg, was called to order by Chapter President Ira Watkins at 1130 hours. President Watkins led the assembly in the pledge of allegiance to the flag and then delivered the invocation.

President Watkins recognized Clark Ecklund who just celebrated his 90th birthday and asked everyone to join him in singing “Happy Birthday” to Clark. After a well-deserved ovation the buffet line was opened.

After a sumptuous buffet lunch, President Watkins presented the annual “State of the Chapter” report, summarizing the events and accomplishments of 2019, and outlining the chapter's goals for 2020. The report was comprehensive and well received.

Following the State of the Chapter report and some special announcements, the meeting adjourned.