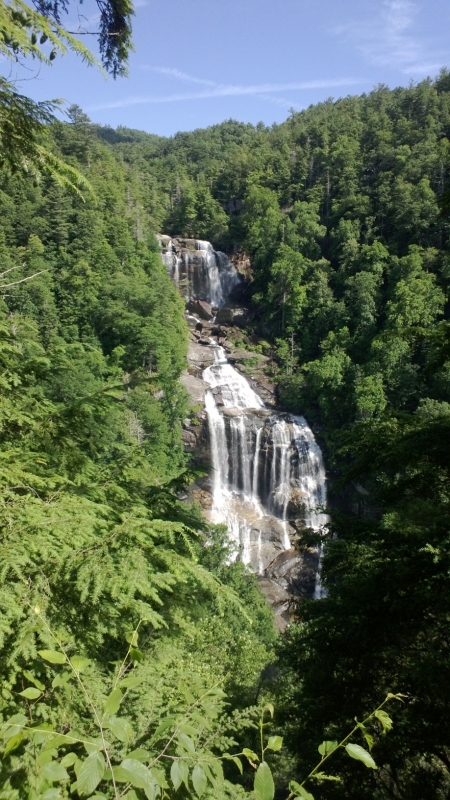 The NCCOC State Convention at Cashiers, NC on June 11-14, 2015 was great. The rustic High Hampton Inn and Country Club, was the ideal venue nestled in the foothills of the Blue Ridge Mountains; the scenery was breathtaking, the ambiance was serene.

The Cape Fear Chapter was well represented with a delegation of eight, and all of us had a grand time. The food was better than that served on a cruise ship, and the camaraderie at dinner time each evening was the highlight of the day.

Several awards were presented by Barry Wright, Director of Council & Chapter Affairs, MOAA at the convention; President Chavez was privileged to formally accept on behalf of our chapter the two 2014 Colonel Marvin J. Harris Communications Awards our chapter won earlier this year. And if that wasn’t enough, Maria and Juan Chavez were members of the winning team of the 9-hole golf scramble. Doesn’t get better than that.